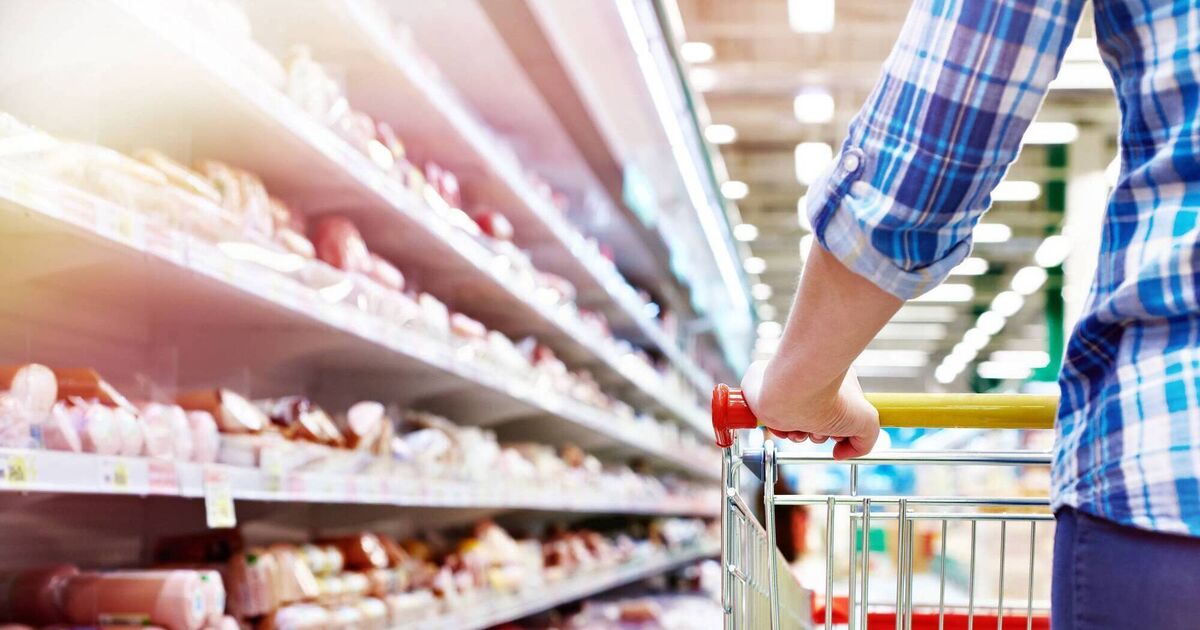 There are no plans to ban the sale of food at a loss under the new bill establishing the Office for Agrifood Supply Chain Fairness and Transparency, the Minister of Food confirmed. Agriculture, Charlie McConalogue.

Despite repeated calls from farmers and representative organizations for a ban to be reinstated as they battle input costs, Mr McConalogue said a ban will not be introduced under the legislation he should be published shortly and passed by the Dáil before the summer.

Mr. McConalogue assured that the new office to be created “will bring greater transparency throughout the agricultural and food supply chain”.

“He will engage with retailers, processors, wholesalers, farmers, fishers and others on issues affecting supply chain fairness and transparency,” he said.

“The bureau will also ensure, as the state-designated authority for the enforcement of unfair trade practices, that buyers in the agri-food supply chain do not engage in unfair practices in their business-to-business dealings with their suppliers.

The UTP Regulations were enacted into Irish law on April 28, 2021 and give effect to the provisions of the EU Unfair Commercial Practices Directive.

Under these regulations, weaker suppliers are protected against unfair trade practices by more powerful buyers and provide that complaints can be filed in certain categories based on a supplier’s annual turnover compared to a Buyer.

Mr McConalogue told a recent days seminar on UTP regulation that a ban on selling at a loss that was in place until the mid-2000s had been removed at this point “because it doesn’t was not considered effective in actually achieving its objective”. .

“The original goal was to protect primary producers, but the reality of how it worked didn’t necessarily turn out to do that,” he said.

“The price at which something is sold on the shelf does not necessarily change the relationship between the retailer and those from whom they were buying it.

“It could actually only have the effect of, for example, improving the margins available to the actual retailer or potentially the processor, but not necessarily improving the margin that exists for the primary producer, because you will still have very significant competitive pressures through which they will seek to potentially obtain the lowest possible price from the primary producer.

He said the experience in Ireland of having such a ban was that it “added more red tape and more cost ultimately to the consumer”.

This was because it was “expensive to administer, difficult to administer too, but it did not allow the primary producer to get a better margin”.

“I haven’t seen anyone introduce themselves or explain to me a process for how [the ban] would impact primary producers getting a better margin,” McConalogue said.

“At the end of the day, all I want to do here is make sure primary producers are protected.

“Even though we had potential for price fixing in the country, you are still only talking about 10% of the overall product.

“What we’re aiming to do is make sure that the relationship and the respect that exists for the primary producer is key to those relationships and that’s what I think the new office needs to focus on and try to achieve.”

Nigel Sweetnam, the poultry chairman of the Irish Farmers’ Association who interviewed Mr McConalogue at the event about selling at a loss, told the Irish Examiner that following the meeting the Minister of Agriculture said it was committed to taking steps to create a situation “where the producer would be guaranteed a margin”.

Mr Sweetnam said the IFA would make a contribution to the legislation, and speaking of the creation of the new office for fairness and transparency, he said “go for it, the sooner the better” because “the costs are rising all the time”.

Findings from investigations commissioned by the current UTP Interim Enforcement Authority were presented at the seminar, with Mr McConalogue describing some as “striking”.

The investigation found that producers were afraid to complain about unfair business practices because of the “fear factor” of big buyers.

The survey showed that half of the producers questioned claimed to have heard of the UTP Regulations.

One in four primary producers said they had been the victim of an unfair trade practice.

Three in 10 raised the issue with the buyer while one in five contacted the Member Associations.

The main reasons given for not raising the issue are that it is “standard practice” in the industry, as well as fear of retaliation from the buyer, and that they did not know what was the right authority.

Minister of State for the Department of Agriculture, Martin Heydon, told Fine Gael’s special agriculture and rural development conference in Tullamore on Saturday that the new office is “very focused on bringing to light the areas where farmers are particularly frustrated by the lack of transparency”.

“We look forward to putting this in place in the months to come.”

Bonyf NV: BLEEDING WHILE BRUSHING YOUR TEETH IS A SIGN OF GUM DISEASE, A CONDITION LINKED TO THE DEVELOPMENT OF ALZHEIMER’S DISEASE