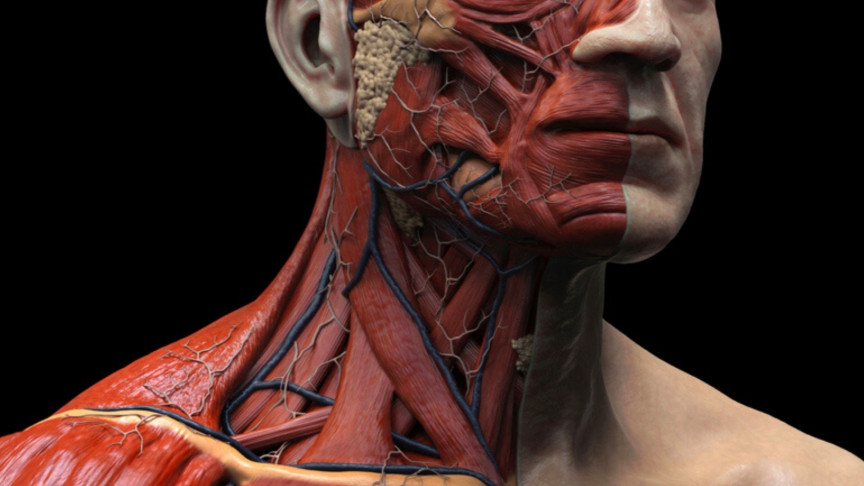 An unknown body part has just been discovered in human anatomy

A team of researchers led by Principal Professor Dr. Szilvia Mezey from the Department of Biomedicine at the University of Basel and Professor Jens Christoph TÃ¼rp from the Basel University Center for Dentistry (UZB) has discovered a new part of the human body, a deep third layer of muscle in the masseter muscle, a muscle essential for chewing.

The modern anatomy textbook describes only two layers of the masseter. Muscle has two layers, a deep layer and a surface layer. “However, some historical texts also mention the possible existence of a third layer, but they are extremely inconsistent as to its position”, indicates the study entitled “The human masseter muscle revisited: first description of its coronoid part”, published in the newspaper Annals of anatomy, which describes in detail the third layer of the muscle.

The researchers dissected 12 heads of human cadavers, which were preserved in formaldehyde, and took CT scans of 16 fresh cadavers, and also examined an MRI of a living subject and identified an “anatomically distinct” third layer of muscle. as a result of those reviews, according to the report.

“This deep section of the masseter muscle is clearly distinguished from the other two layers in terms of course and function,” Mezey, the lead author of the research, said in a press release. “Although it is generally accepted that anatomical research over the past 100 years has not neglected anything, our discovery is a bit like the discovery of a new species of vertebrate by zoologists,” adds lead author TÃ¼rp. in the same press release.

This deep section of the masseter muscle is clearly distinguished from the other two layers in terms of course and function. Based on the arrangement of muscle fibers, the muscle layer likely helps stabilize the lower jaw by “raising and retracting” the coronoid process, the team wrote in their report. And in fact, the new muscle layer is the only part of the masseter that can pull the jaw back, Mezey said.

It might seem a little strange to see the discovery of a new organ or an unknown muscle when you think about the years you spent taking anatomy classes, but these occasions are not so rare. As recently as last year, an additional set of salivary glands just inside our heads were discovered by another team of researchers.