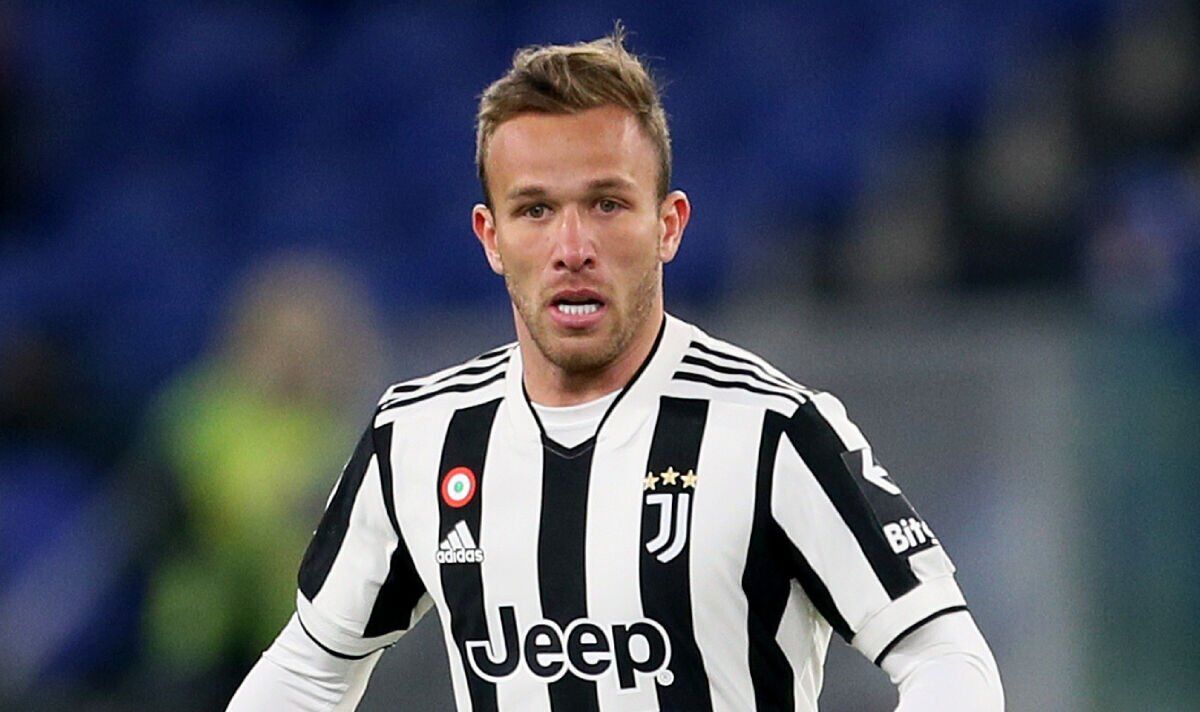 Arsenal would have decided not to meet Juventus £34 million asking price for Arthur Melo, leaving the Gunners to ponder the possibility of a swap deal involving Thomas Partey. Arthur flirted with a move to the Emirates in January, and with more time and money to play this time around, Mikel Arteta and Edu can feel confident about completing the deal.

The two starting midfielders in Arteta’s 4-2-3-1 formation have a lot of responsibilities, and the club aren’t particularly well-stocked in that department. Albert Sambi Lokonga has failed to make the desired impact since joining last summer, Granit Xhaka has shown improvement while remaining temperamental, Ainsley Maitland-Niles is reportedly set to leave the club and Mohamed Elneny may not not be the maestro to send them back to the Champions. League.

Arthur was heavily linked with the Gunners in January, when Arteta and co missed a host of their top targets. Several months later and with another disappointing season in Turin under his belt, Juventus may be more willing to let him go once the summer window opens.

Calciomercato claim Arthur ‘likes’ the prospect of a move to the Emirates, but Arsenal don’t feel the same about his £34m price tag. The Italian side have shelled out a huge fee which could reach £74million for the 25-year-old Brazilian, formerly from Barcelona, ​​just two years ago.

The report also suggests other names could be in the mix if Arsenal remain reluctant to accept the £34million asking price. Exactly who is being discussed, Partey aside, remains unknown, but there is a group of peripheral stars that Arteta would like to offload before the start of next season.

Lucas Torreira, Bernd Leno and Hector Bellerin are among them, and one thing or another has so far prevented their final release. Dealing with Juventus will likely be through gritted teeth in north London after the Italian side beat them to Dusan Vlahovic in January. The striker would have been Arsenal’s leader for at least the next few years, and they may well have missed out on fourth place due to a lack of firepower in the second half of the campaign.

The Gunners are looking to address that issue by tying Eddie Nketiah to a new deal, believed to be around £100,000 a week. The youngster has benefited from a recent run down the side which has seen him regularly find the net, and he’s sure to feature more prominently in Arteta’s plans if he puts pen to paper.

In midfield, Leicester’s Youri Tielemans is also said to be on Arsenal’s radar and could be seen as an alternative to Arthur. Wolves’ Ruben Neves has also been linked, so Gunners fans face an exciting wait to find out which deal is progressing fastest.

Wednesday evening at the lab – Isthmus