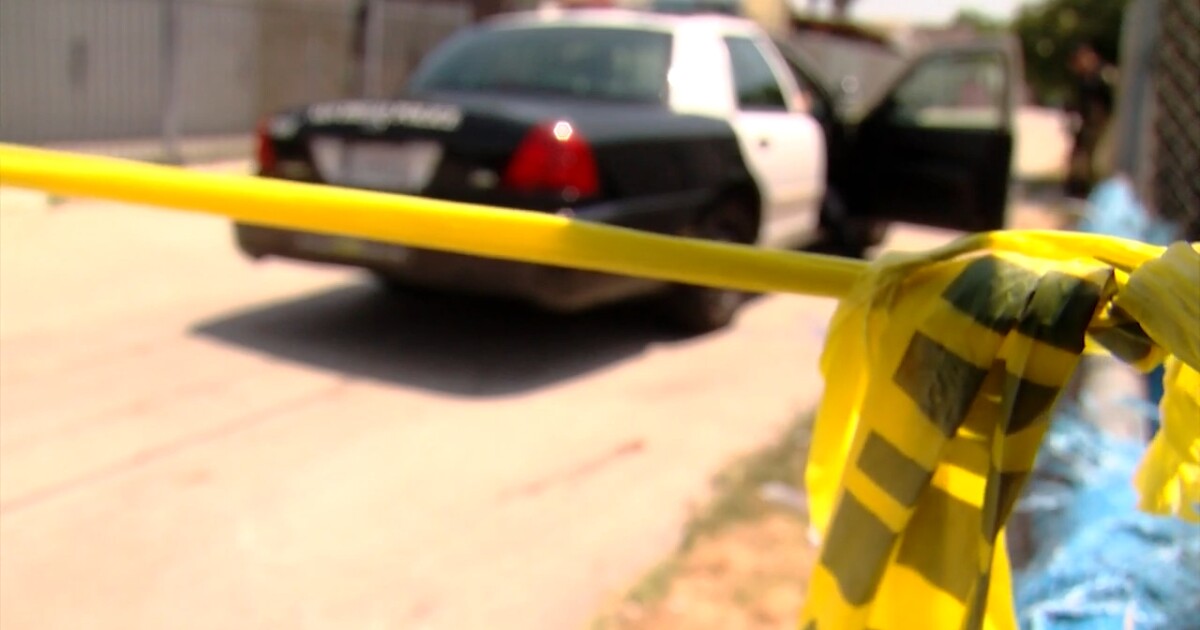 San Diego voters overwhelmingly approved Measure B in November 2020. It dissolved the Police Review Board and mandated the creation of a Police Practices Commission (PPC).

Unlike the Review Board, the Board has teeth, including subpoena power.

The composition of the commission was the sticking point. The city has been negotiating with the San Diego Police Officers Association (SDPOA) for months but in August they declared an impasse.

On Monday, the matter was brought before the city council.

“I want to thank the city for staying strong,” Andrea St. Julian said in testimony before council. St. Julian is the co-chair of San Diegans for Justice. She was the primary author of the text that became Measure B.

“There’s nothing about me or my background that makes me anti-police. In fact, Measure B was to help everyone be safe, including the police,” St. Julian said. in response to SDPOA criticism that the composition of the commission was biased against law enforcement.

This is not how the union sees things.

“Officers have no faith in the RPC as it stands now,” SDPOA President Jared Wilson said in testimony before City Council on Monday.

The SDPOA opposes the exclusion of family members or cohabitants of San Diego police officers from the commission. And they oppose allowing commission seats for those convicted of crimes — including attacks on law enforcement — as long as they’ve had their day.

The SDPOA offered a compromise; they would drop their opposition to convicted felons serving as long as family members could serve, but the city rejected this.

No one spoke out against the CPP except the SDPOA.

City council member Monica Montgomery-Steppe said she expects the commission to be fair.

On Tuesday, the SDPOA released a statement saying, “The SDPOA supports the goal of community oversight in a collaborative effort to make the city of San Diego a better place. However, we must work together to select a legitimate and impartial committee. . .. .

“We are troubled by the City’s reluctance to come to a mutual understanding with our association and our officers generally on this issue. This is yet another example of our officers feeling unsupported and unappreciated, which is evident by the 55 officers who have left the department since July 1. The lack of City support is a slippery slope that significantly affects our officers and will have a direct impact on public safety.

The municipal council will meet again to approve the permanent operating procedures. Then, the San Diego Commission on Policing Practices will finally begin its work – two years after voters approved it.