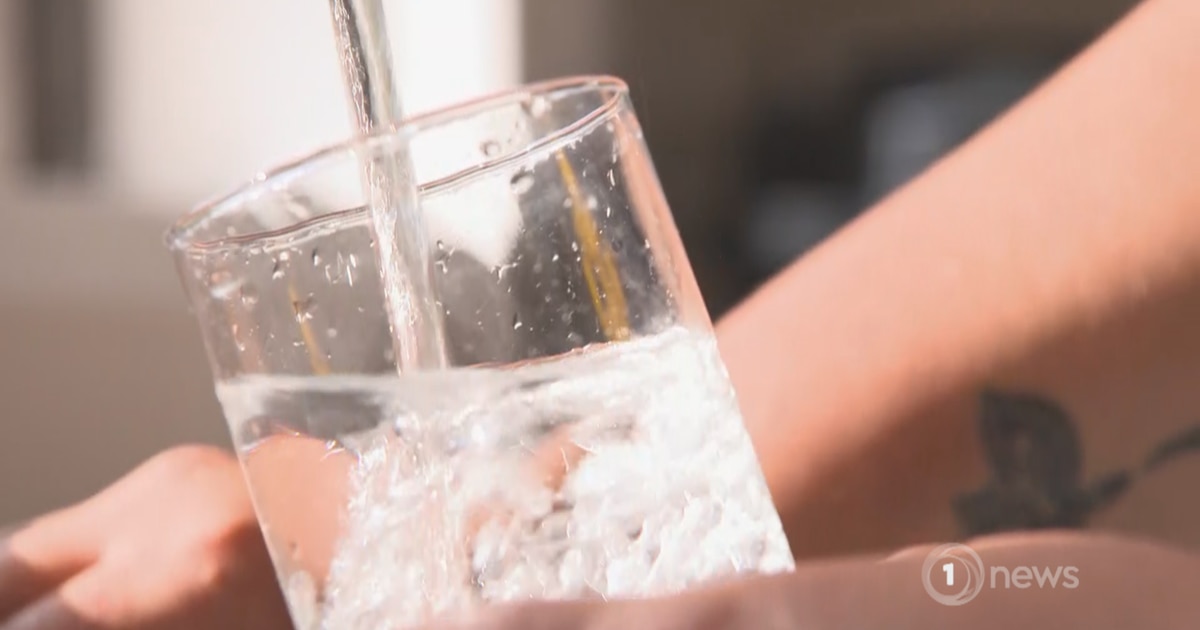 Fluoride will be added to 14 local authority water systems

Fourteen local authorities have been ordered to add fluoride to all or part of their water supply, in the first use of a new power by the chief health officer.

Legislation was changed last year to ensure a national approach to water fluoridation.

The guidance, announced on Wednesday, will increase the proportion of New Zealanders benefiting from fluoridated water from 51% to around 60%.

Chief Health Officer Dr Ashley Bloomfield said: ‘We have written to all the councils that are not currently fluoridating their water asking them how long they think it will take to fluoridate their water and how much it will cost .”

He said tips were “sorted” based on their responses and given different deadlines.

Although some councils have not yet received a directive, they are not off the hook.

“Rest assured that I have written to each of them, and in particular to some who have quite large populations receiving non-fluoridated water, and made it very clear to them that we will follow them to also seek to fluoridate their water in the future.”

He said community water fluoridation benefits everyone, especially children, Maori and Pasifika, who were the most vulnerable.

“The fluoride in water acts as a constant repair kit for your teeth.”

Pasifika dentist Dr Tule Fanakava Misa said: “I’m so glad this is happening, we’ve wanted this initiative for so many years.

“This will have a huge impact on people with poor oral health, as we know that a large number of people with low socio-economic status cannot afford to buy fluoride toothpaste.

“With the fluoride put in the water, it will have an effect in terms of preventing and protecting those teeth from further decay.”

Western Bay of Plenty District Council said it had serious concerns about the completion of the work.

“We will work hard to ensure there is no financial burden passed on to the community.”

$11.3 million has been set aside to help boards pay for capital works.

1News spoke to a number of authorities about how much it will cost them.

Whangarei District Council said it would ask for $2.9 million to install the technology it needs to add fluoride.

He is also seeking $100,000 per year to cover annual operating costs.

The council’s director of water services, Andrew Venmore, said: “Timelines are dependent on adequate funding and resources, including consultants, contractors and staff, and the availability of materials.

“If external funding is not available, other projects will have to be removed from the Council’s list of water projects in those years to avoid further increases in water rates.”

He said the elected members are unwilling to do so and strongly indicated that full funding from the Ministry of Health should be sought.

Auckland Watercare said the work to be done would cost nearly $2million.

Most of the city’s supply is already fluoridated, but it is not dosed at rural treatment plants, including Waiuku, Bombay, Wellsford, Warkworth, Helensville and Muriwai.

The Chief Health Officer has asked Auckland to fluoridate Waiuku by June 2026.

Also, in Auckland Metro, unbeknownst to some locals, Onehunga is on a different, fluoride-free supply.

1News spoke today with locals shopping in Onehunga village who were surprised they didn’t already have fluoride in their supply.

The majority were in favor of its introduction.

Waitaki District Council said it needed $370,000 for its fluoridation work, which is to be completed over the next two years.

New Plymouth has been instructed to add fluoride to its supply by July 31 next year.

The cost of temporary equipment is approximately $120,000 and will come from existing budgets.

Fluorine was in their supply until 2011.

Tauranga Council chief executive Marty Grenfell said the cost would be $3.6 million and he is awaiting information on the funding process.

He told 1News that in his response to Bloomfield he indicated that he had no funding allocated for capital or operating costs associated with fluoridating the water supply in Cambridge or elsewhere in the district. .

He said he was unaware the Cambridge decision had been made until he received the directive on Wednesday.

The Office of the Prime Minister’s Chief Scientific Adviser recently reviewed new information on water fluoridation and found no evidence that it caused significant health problems at the levels used in Aotearoa, Bloomfield said.

“Fluoridated water is safe for everyone, including babies and the elderly, and fluoride occurs naturally in air, soil, fresh water, sea water, plants and food. “said Bloomfield.

Waitaki Mayor Gary Kircher backed the move and said it came as no surprise.

“It’s always a contentious topic in every community, but the reality is we have a problem, this is a way to solve that problem.”

Kircher said one of the things Waitaki District Council would like to do is facilitate some community discussions before the change is made.

“So as many concerns can be alleviated as possible,” he said.

Data shows that one-third of children in the DHB Southern Region have dental caries by the age of five.

“If it wasn’t for Dunedin which already had fluoridation, it would probably be a much higher number,” Kircher said.

The 2017-2020 New Zealand Health Survey showed that 47.6% of people aged 15 and over in SDHB have had one or more teeth removed in their lifetime due to tooth decay, abscess, infection or gum disease.

Bloomfield said it was not possible to add fluoride to New Zealand’s entire supply, but the target is 80%.