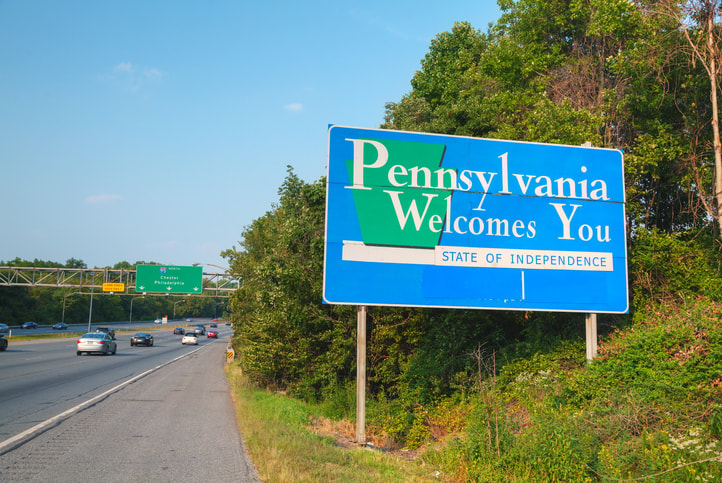 Pennsylvania has a lot of so-called tourist traps, which might sound like a bad thing, but it’s actually a good thing because it means the Mitten has a lot of places that attract tourism. My favorite “tourist trap” is probably anything that displays fall colors, because I love fall foliage.

So what’s the biggest tourist trap in all of Pennsylvania? The BestLifeOnline.com team has compiled a list of the biggest tourist traps in each state. In the article, they state, “There are places all over the world that are considered tourist traps, or places where tourists are lured in with the expectation of something big. Sometimes these attractions can prey on travelers with overpriced goods or services, but other times they can really live up to the hype. Either way, it’s always good to know which popular and frequently visited places are considered tourist traps that won’t have much to offer before you go there.

So what is Pennsylvania’s biggest tourist trap? It’s a place called “Haines Shoe House”. About the destination, the publication says: “Remember the story of the little old woman who lived in a shoe? So someone actually built a house in the shape of a shoe in York, Pennsylvania, and you can walk into it. Haines Shoe House has five levels and can be visited from spring to October. The couple who currently own the house even do the viewings. Even if the house doesn’t impress you, at least there’s ice cream for sale.

As with other states, in Ohio the biggest tourist trap is the BibleWalk Wax Museum. In Indiana, it’s the world’s largest paintball, and in Illinois, it’s the Super Museum. I haven’t been to any of these tourist destinations, so maybe I should put them on my to-visit list. Find the complete list of each state here.

Pennsylvania: These are the highest paying jobs in the state

Anne Erickson’s love of music drew her to radio, and she started shortly after graduating from MSU. She has a passion for rock and metal, as well as local music. She is also the head of the band Upon Wings. Email Anne at [email protected], follow her on Instagram at @EricksonAnne and tweet her at @AnneErickson!