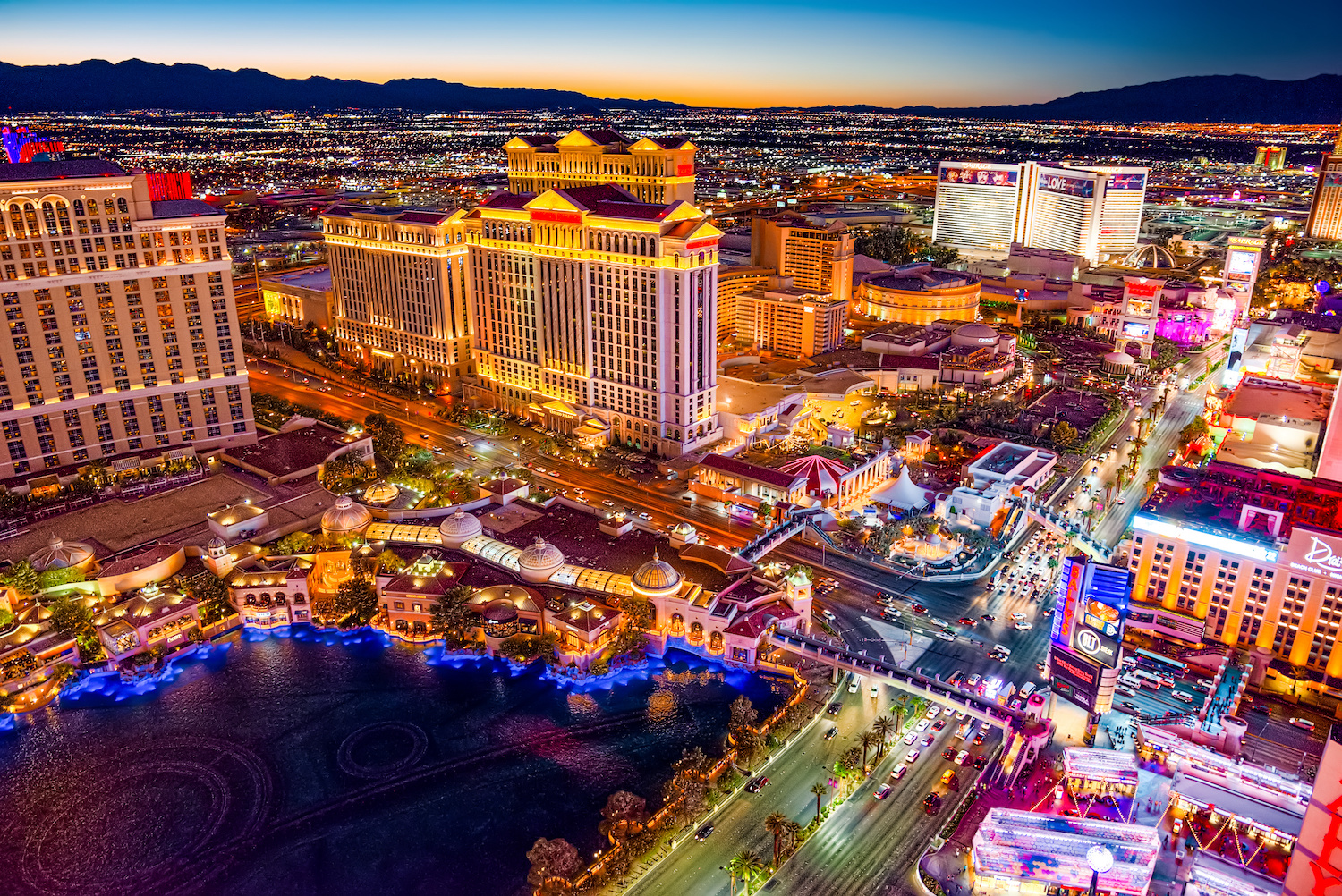 ’90 Day Fiancé: Happily Ever After?’ Season 7: Fans call out Angela for having an ’emotional affair’ with BIlly