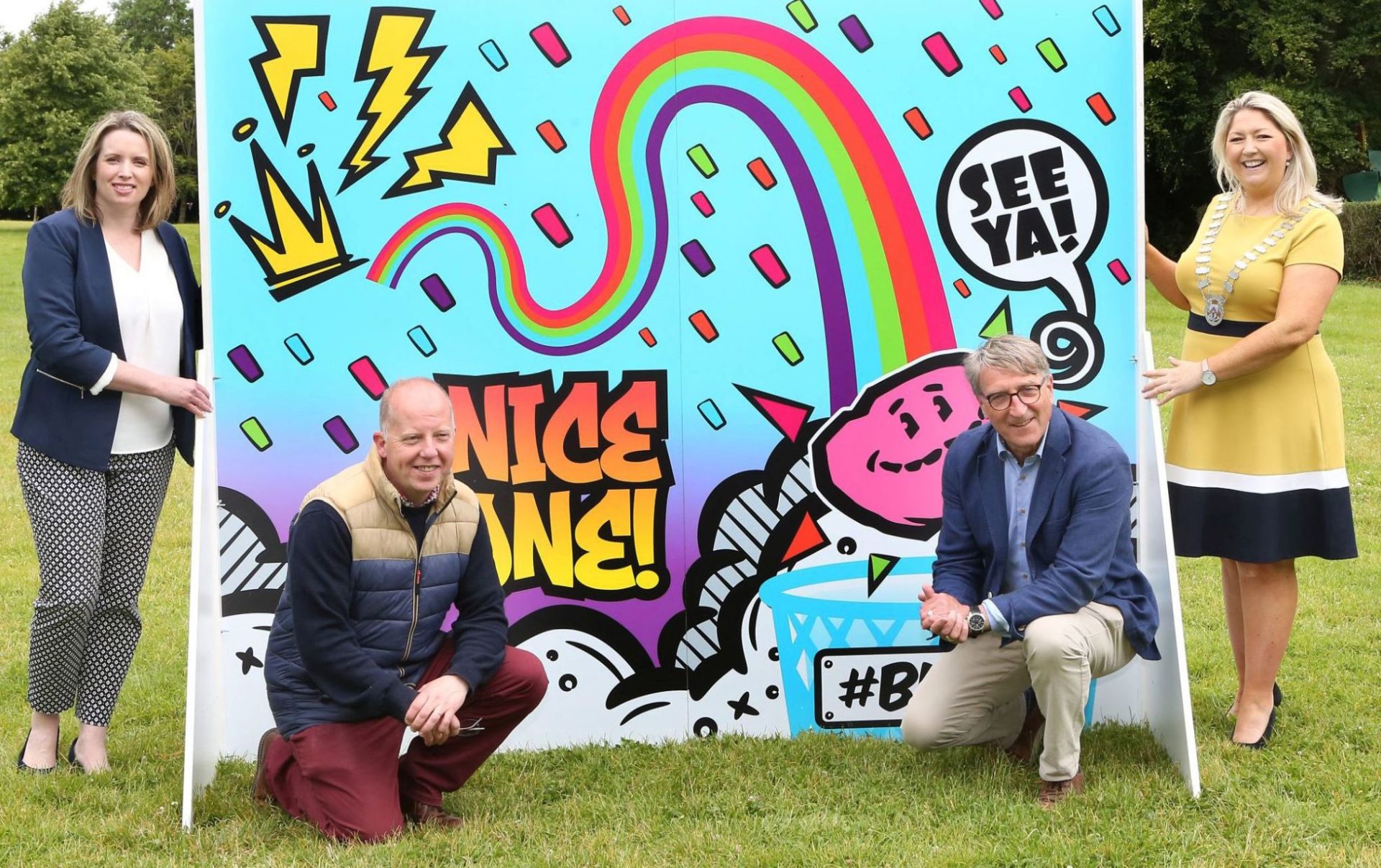 The (GLT) is an environmental initiative that was set up to develop and implement an awareness campaign aimed at reducing gum waste in the most sustainable way.

Supported and funded by the chewing gum industry, the initiative has made significant improvements in gum waste awareness and disposal behavior over the past 14 years since its inception in 2007.

The campaign seeks to build on the momentum of previous years’ campaigns.

Speaking at the launch, Suzanne Dempsey of Laois County Council said: “We can never underestimate the pride people have in their local towns and villages. As always, I am confident that the people of Laois will make their city and local community proud by supporting the Gum Litter Taskforce campaign to invoke positive change within their local communities.

Ridiculously expensive apps currently being sold on the App Store