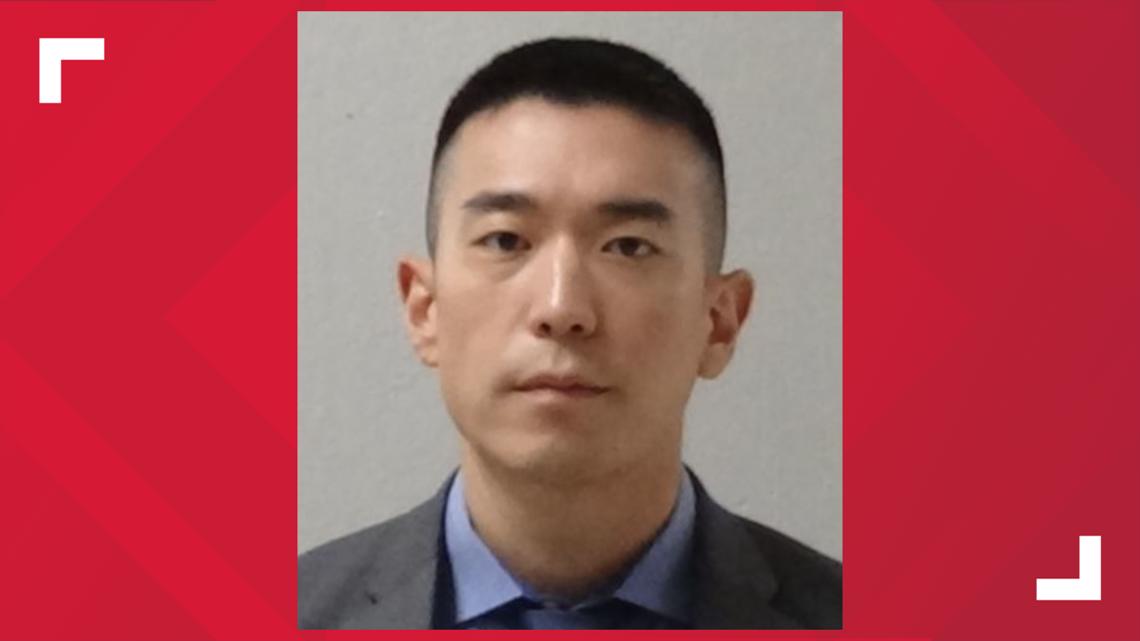 Lawsuit filed against APD officer charged during May 2020 protests

The prosecution says the officer shot a protester three times with beanbag bullets, causing serious injuries, although he did not pose a threat.

AUSTIN, Texas — A lawsuit has been filed against one of 19 Austin Police Department officers charged in connection with the May 2020 social justice protests for alleged excessive use of force.

The plaintiff, Bomani Barton, was at a protest on May 30, 2020 and claims that Officer Kyu An shot him with poof bullets in the face, elbow and hip and causing permanent damage, although Barton does not posed no threat to An or anyone else, according to the lawsuit.

The lawsuit also names the city of Austin as a defendant.

According to the lawsuit, Barton, his girlfriend and another friend attended a civil rights demonstration near APD headquarters, where they demonstrated peacefully for “several hours.” After that, the lawsuit says “police became more violent” after they “fussed” with the crowd and began pushing protesters and using pepper spray to silence the crowd.

With that, protesters began marching toward the Capitol and eventually ended up at headquarters as officers continued to use pepper spray on “unarmed individuals who did not display a threat.”

At that time, the lawsuit says officers “utilized gratuitous spraying” of pepper spray in the crowd. Seeing this, Barton and his friends decided to stay at the back of the protest, away from the officers, the lawsuit says. When the protesters turned and started marching down the freeway, Barton and his friends found themselves at the front of the group.

It was then that An stopped Barton and a handful of other protesters from marching by allegedly pointing a gun at Barton without issuing an order to Barton or others. Barton’s lawsuit claims he then raised his hands in a surrender position and begged An not to shoot him and slowly backed away with his arms raised.

Then the lawsuit continues that An shot Barton in the right hip “although it is apparent that Mr. Barton posed no threat to Officer Kyu An or anyone else.” Barton recoiled in pain before An shot him again, but in the right elbow, according to the suit. Next, An allegedly approached Barton and fired a beanbag “point blank, point blank” at Barton’s face.

Barton reportedly tripped and fell to his knees with blood coming out of his mouth. The lawsuit said two of his teeth broke and fell to the sidewalk. An then walked away, according to the suit.

Bystanders helped Barton get to EMS where he was loaded into an ambulance.

Arriving at the hospital, Barton underwent emergency surgery for a broken jaw. His right elbow and hip were badly bruised and couldn’t function properly, according to the suit.

Since then, he has had seven surgeries on his face, but the damage is permanent.

In addition to the alleged use of excessive force, the lawsuit says Barton faced retaliation for exercising his First Amendment rights to free speech and assembly.

Officer An is one of 19 APD officers recently charged with their use of force during the 2020 protests in Austin amid other protests nationwide. In that indictment, An was incarcerated in Travis County Jail on February 18 and released on bail the same day. The charged officers have since been placed on administrative duty until their cases are resolved.

The City has settled three lawsuits stemming from the May 2020 protests totaling more than $13 million.

The Battleship Texas saga and the search for its new home

Another way to fight burnout | Legal assistance in the United States

What to do after wisdom teeth removal – Cleveland Clinic