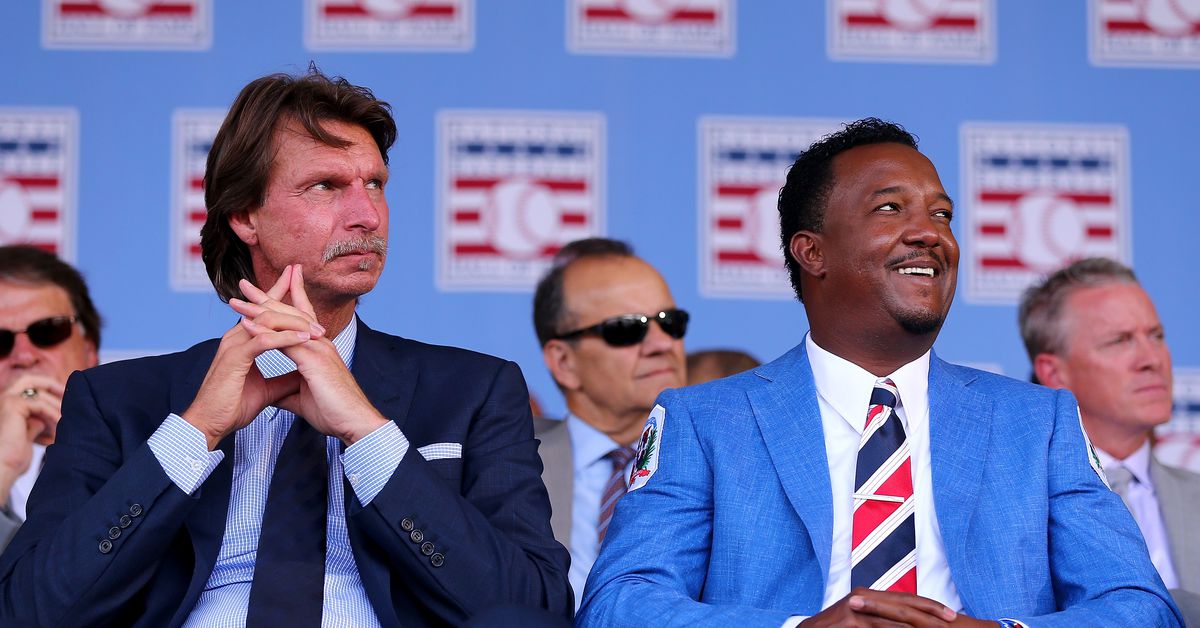 In the first part of this series, inspired by the book The Baseball 100 by Joe Posnanski, I assembled half of my all-time ultimate MLB team: nine starters and four bench sticks. Now it’s time to select the mounds, starting with this starting rotation:

Now on to some of the bullpen specialists…

If the phrase “a good pitch is better than a good strike” holds any truth, that would be a tough arsenal of pegs to make a lot of progress against.

The surprising link between dental health and COVID-19