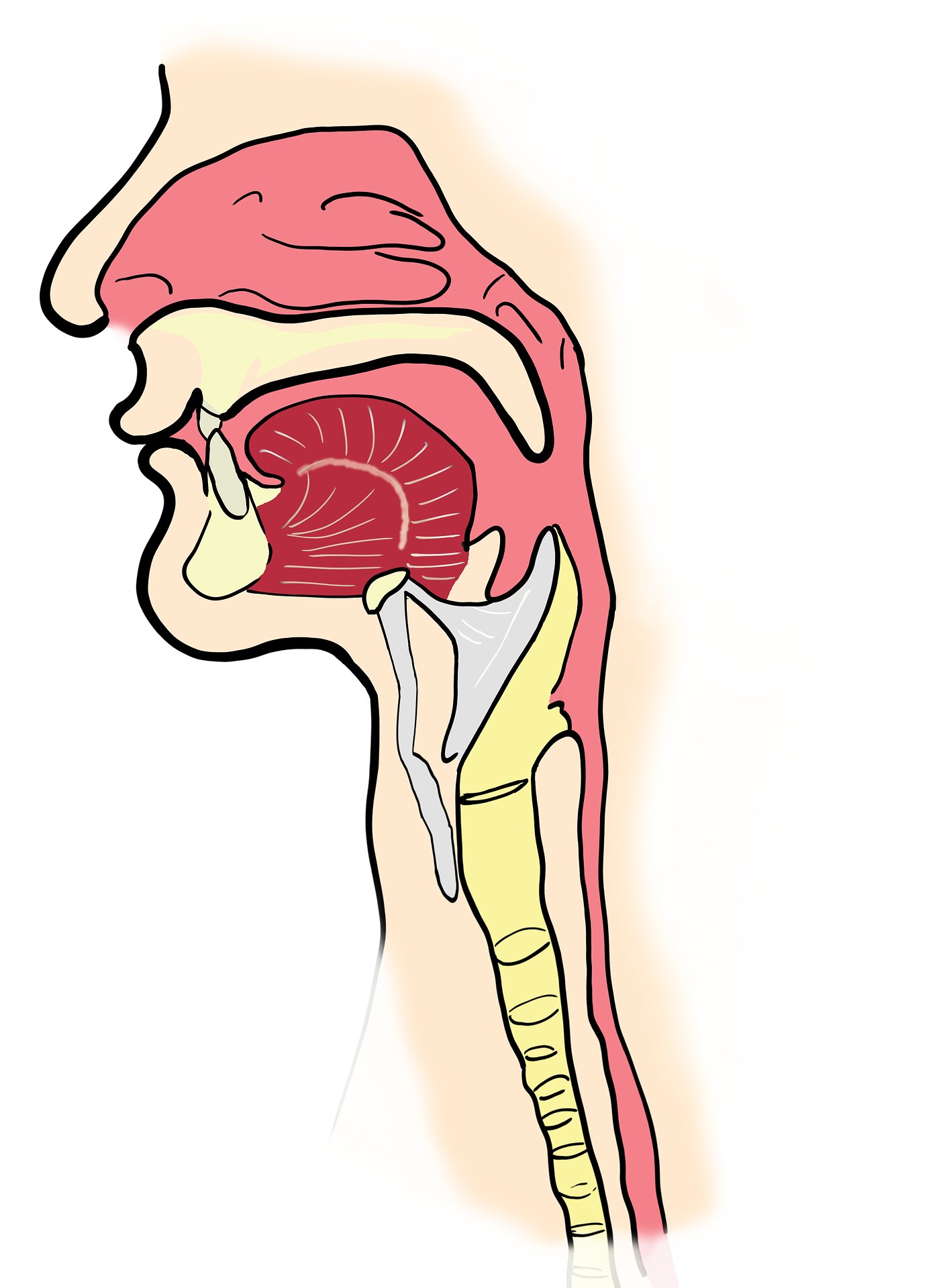 Located between and above your eyebrows, the frontal sinuses grow into shapes as unique to each person as a fingerprint. Since 1925, they have been used by forensic anthropologists to help identify human remains when dental records or other medical records were missing.

Researchers from the Boston University School of Medicine (BUSM) found that the development of the frontal sinus was affected more by sexual dimorphism than by an individual’s ancestry and that it was the interaction between these two factors that produced the most significant change.

“It’s a common tendency of people to be curious about ourselves, our origins and our bodies. This study takes a fascinating structure that is as unique to an individual as their fingerprint and begins to shed light on what that makes this feature so special to each person,” said corresponding author Sean Tallman, Ph.D., assistant professor of anatomy and neurobiology. Former graduate student Austin Shamlou, MS, now a research technician at Massachusetts General Hospital, is a co-author of the study.

The researchers analyzed computed tomography (CT) images of more than 300 people designated as male or female at birth. Individuals were also categorized according to their ancestral origins of African descent, Asian descent, European descent, or Latin American descent. The authors used Photoshop to create an outline of the frontal sinus layer by layer and took measurements of maximum height, width, and depth. These contours of the frontal sinuses were classified into three groups and compared to variables. The study concluded that, taken separately, neither assigned sex nor ancestry significantly affected sinus shape, but there was significant variation in peak height and peak depth when both factors were examined together.

“Interestingly, the interactive effects of sexual dimorphism and adaptive population histories influence frontal sinus dimensions,” said Tallman, who added that a clear pattern had yet to be found.

Tallman said more research is needed to answer the question of why the frontal sinus forms unique structures for each individual. He warned that in the United States, sine variation did not follow ancestral lines, suggesting that there was significant overlap in ancestral climates or that climatic adaptations no longer impact variation at United States.

These results are published online in the journal Biology.

What is the link between diabetes and periodontal disease?