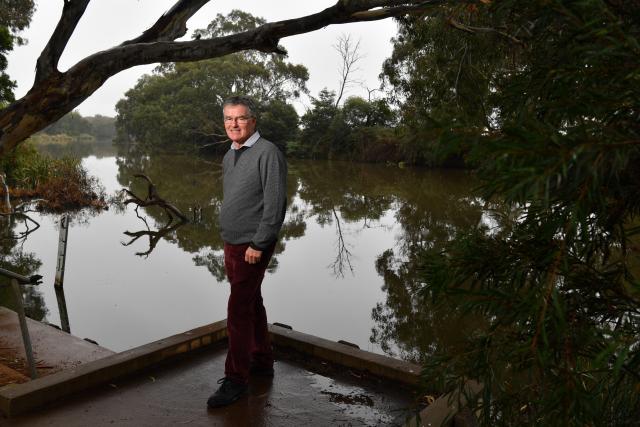 Werribee Riverkeeper John Forrester has welcomed the state government’s decision to introduce additional planning controls on the Werribee River, after the waterway was initially overlooked.

A November 11 announcement said a re-elected Labor government would introduce planning controls to protect “12 key rivers and streams”, including the Maribyrnong River, Kororoit Creek and Cherry Creek, but not the Werribee River.

Mr Forrester said the organization was “very disappointed” to learn that the 110-kilometre waterway was not initially mentioned and was “alarmed by the possible outcomes” posed by the exclusion.

“The Werribee watershed is home to some of the fastest growing urban developments with our two main municipalities [Wyndham and Melton],” he said.

“In recent years, we have discovered the value of these waterways.

Star Weekly has since been informed that the Werribee River will now enjoy the same protections as the 12 waterways originally mentioned.

“Werribee is a growing suburb and a great place for families to live, work and relax, which is why we’re making sure the Werribee River is healthy, thriving and has plenty of green space now and in the future”, Werribee MP Tim Pallas told.

“Local community groups are doing important work to maintain and protect the precious environment along our Werribee River – this funding will ensure they have the tools and resources they need to do the job.”

“This planning will ensure that in the future children can see wildlife and people will have a healthier river and…in times of stress they can use the river as a public place to visit,” he said. declared.

Mr Forrester said the funding will also give the Werribee River Association the ability to better protect the dwindling platypus population of the waterway.