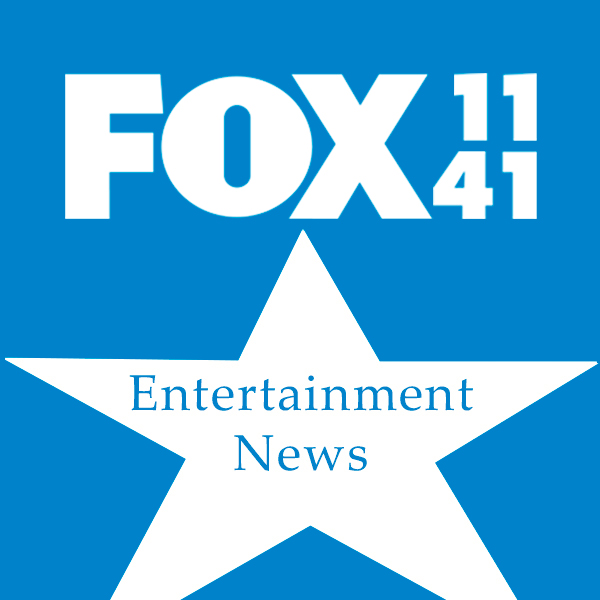 Why ‘Girls5Eva’ Songs Are As Award Winning As The Show (VIDEO)

Girls5Eva’s big Emmy-needing second season theme may be reflected in the premiere’s title, “Album Mode,” but for the rest of us, that’s Episode 4’s moniker, “Can’t Wait 2 Wait”. Because we’re waiting for a full soundtrack release, Peacock!

But until then, fans of the girl group comedy that should be on everyone’s playlist can listen to this exclusive behind-the-scenes clip, above, showcasing the cast and crew’s approach creative on Season 2 tracks. “This season is when they really let loose,” says Paula Pell, whose lesbian dental hygienist Gloria is back with fellow warblers Summer (Busy Philipps), Dawn (Sara Bareilles) and Wickie (Renée Elise Goldsberry) to record their first reunion post-album of what co-EP Tina Fey calls “so many great songs.”

And it does not blow smoke. There are so many clever, well-watched, downright hilarious compositions this time around, like Lil Stinker’s club “Who U Know,” as well as solid, radio-ready tracks like “Bend Not Break” from the series finale. the season. There’s even a follow-up to “New York Lonely Boy” stuck in our dad heads!

Of course, with any collaboration, the Girls5Eva effort isn’t without its hitches. Wickie and Dawn engage in a bit of lead vocal leadership on a particular cut, there’s a compressed schedule to deliver the final product, and a world tour could be in the works. It’s if the set can bring order to his messier-than-ever personal life and make sense of what he wants beyond his newfound fame. As Philipps says, it’s “more about the journey of finding not just their friendship and their talent, but also themselves.” And, if you’ve seen the episodes already available to stream, it’s also about janky foot acceptance.

Unfortunately, neither the actresses, Fey, nor showrunner Meredith Scardino and executive producer/songwriter Jeff Richmond are making any noise about whether a new cast recording actually exists. Considering we got one for Season 1, it would make sense to strike again. Especially since there’s one track we can’t mention here that’s a perfect TV-MA female empowerment anthem worthy of, say, a third-season renewal. We’ll also be accepting a Stevia spin-off, while you’re at it, Peacock.