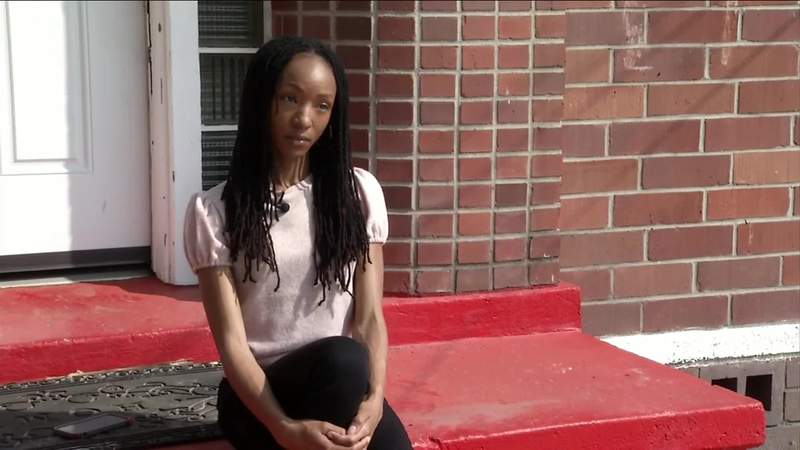 JACKSONVILLE, Florida –A Jacksonville woman who was accused of assaulting a police officer after throwing a green substance at him took her case to court and avoided jail.

The confrontation between Brittany Williams and the police in her driveway in May 2020 was filmed. Williams said police used excessive force after the confrontation and entered her home without a warrant and assaulted her during her arrest.

After months of legal maneuvering, the case went to trial this week.

Williams was arrested and charged with assaulting a law enforcement officer and resisting his arrest. After a two-day trial, the jury acquitted Williams of the assault charge, but found her guilty of resisting police without violence.

Williams’ attorney Jeffery Chukwuma told News4Jax that the evidence presented in the case was irrelevant and damaging.

Williams has been sentenced to six months probation, undergo mental health assessments and anger management, and she must write a letter of apology to an officer.

“He was the one who walked into her house, knocked out both of her front teeth, twisted her arm, causing permanent nerve damage to her arm, which is outrageous,” said Ray. “If anyone is ordered to write an apology in this matter, it should be the officers of our client, Ms. Williams.”